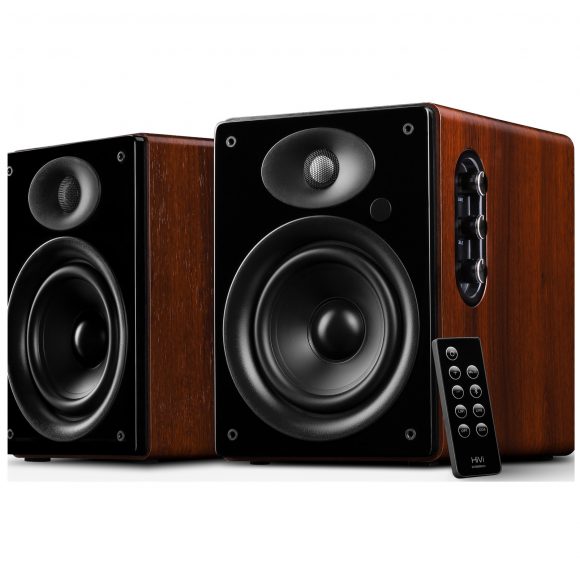 Upgraded Classic
D1080MKII+ is the bluetooth version of D1080MKII which has been well popular since the first day it was released a decade ago. It keeps the timeless design of cabinet with piano-lacquer finished front panels, and is optimized with new modern interfaces as well as internal amplifiers.

Various Modern Interfaces
The biggest feature that distinguishes D1080MKII+ from its earlier versions is its diversity of input interfaces. Other than the traditional line input, it is added one more set of line input terminals, and supports Bluetooth, coaxial and optical connection.

Convenient Control
A remote control is equipped to control the volume and switch input modes. All these can also be done through the side controls, of which the volume/ source control can be pressed repeatedly to cycle through the available modes.

There are no reviews yet.

Only logged in customers who have purchased this product may leave a review.

Brought to you by WisdmLabs: Expert WooCommerce Developer

This site uses functional cookies and external scripts to improve your experience.

NOTE: These settings will only apply to the browser and device you are currently using.